But in addition to natural beauty, the island has a rich cultural life, including in the city of Drelnes, where an old salt silo has been renovated during the recent years for tens of millions. From salt silo to cultural center
With the support of the Maersk Foundation and several million that were saved by the Danish Finances starting with 2010, the aforementioned building has now been given a complete overhaul. Today, the salt silo has been restored as a new and modern cultural center which appears more beautiful than ever.

Fissures in the concrete
Before opening the doors to the public, there was a concrete floor that needed fixing. The interior concrete floors had fissures and crevices that were significantly large.

With the cooperation of a local concrete company, the floor slab was sanded. Then, All Remove employees repaired the floors with ARD Revnestop (ARD fissure stop), which is a strong glue that binds surfaces together. After solidification, the floor was sanded again.

The crowd walks on FACEAL Matlook
In order to make the floors completely suitable for concerts and conferences, all the concrete floors had to be treated with effective waterproofing.

All Remove has impregnated approximately floor surfaces of 50,000 m2 with FACEAL Matlook, which is especially designed for the Nordic market. The treatment leaves a dull and almost invisible top coat surface.

The floors in the salt silo therefore still seem raw, rugged and solid, just as the Faroese nature. But when the music plays, they will be protected against the shoes of the audience and of guests who will inevitably leave marks on the floors. 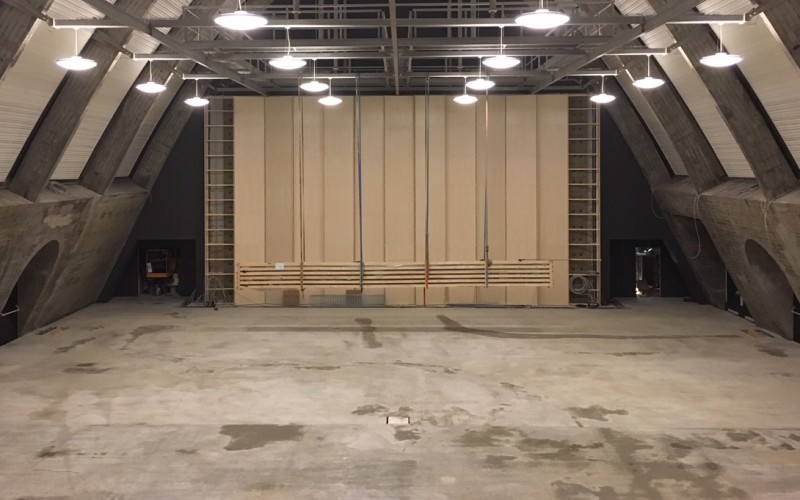 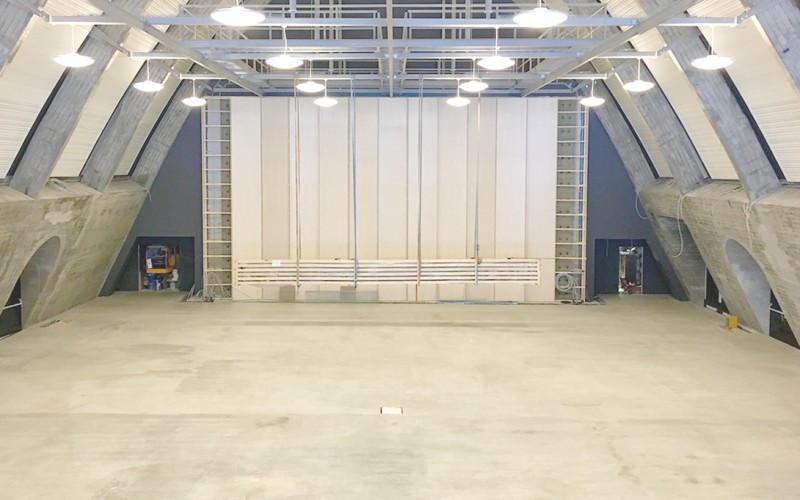